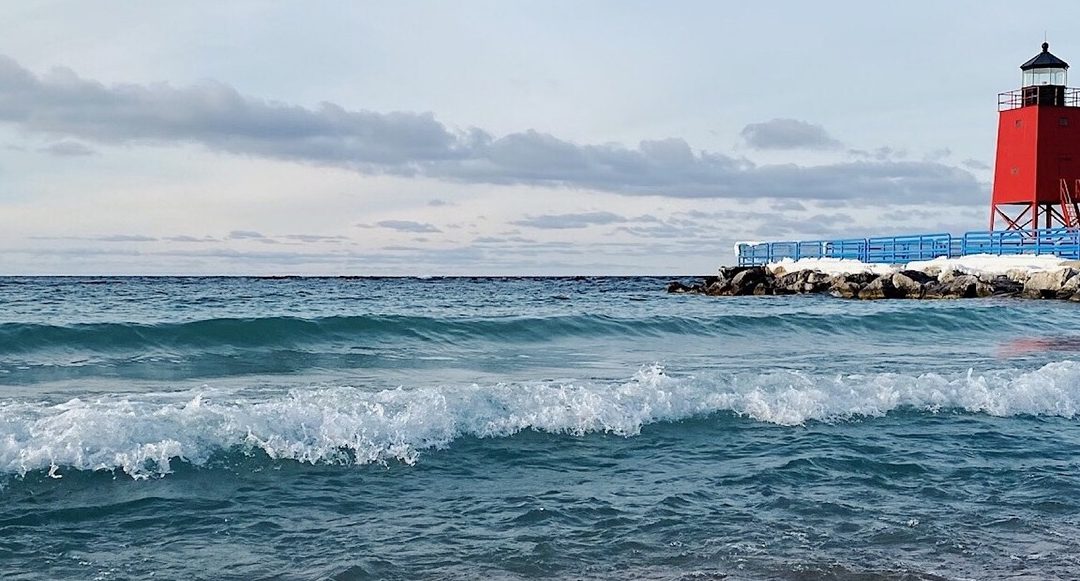 Climate change is creating more extremes in our weather volumes, and our infrastructure was never built to withstand these super-sized natural forces. From extreme cold to torrential rains, these weather events are playing havoc with our infrastructure.

When the moisture in the ground freezes, the soil volume can increase by up to 9%, heaving and moving anything within its grip, which is why most water delivery lines are buried at least six inches below the frost line. As the ground freezes and expands, it can pull even more moisture to the frigid zone, forming an ice lens, which puts upward pressure on anything buried in the soil from foundations to service lines.

The wetter the soil, the more opportunity for freezing, and, because of climate change, we are seeing more extreme weather events that are dropping increased precipitation, especially in the northern parts of the country. Unfortunately, frost heave is one of a number of slow-moving incidents that can cause damage to a house that may not be covered by homeowners insurance. Additionally, entire regions of Canada don’t have enough soil cover to prevent water and drain lines from freezing during the winter, and if a line freezes, temperatures may not get high enough to thaw them until spring without outside intervention.

To add insult to injury, as the spring thaw releases the soil, the ground settles, allowing service lines to move again. Frost heaves can cause a variety of issues, from offsets, where one piece of pipe is no longer properly joined to the next, to bellies, where part of the line sinks lower than the rest.

In the Great Plains, early snow that fell in November and December and insulated the ground has been reduced by approximately 20 to 30 percent and is no longer providing the protection from ground freeze that it once did, because of climate change. The number of days without snow cover have increased by 30 to 50 percent. Combined with the cold weather, that means that the frost penetration is deeper than before – an estimated 36 to 50 inches in some places – and it is already causing problems with infrastructure.

Even warmer areas that don’t generally have problems with frost penetration have infrastructure problems because of climate change. For example, climate change-enhanced rainfall means that water is oversaturating the ground, flooding and failing septic systems and causing sewage backups in homes. This is bad news for the 14 percent of Canadians who rely on septic tanks, and for the water utilities that draw water from sources tainted by failing systems, such as the Great Lakes.

A University of Saskatchewan study declared 2021 one of the “most disastrous” years for water-related extreme events, including drought and flooding, which impacts water supply and quality. Snowpacks in the Yukon are higher than ever, threatening flooding, but the loss of snowpacks in Alberta adversely impacts the water supply. Meanwhile, water supplies have become tainted with algal blooms.

With all these forces coming into play, treated, potable water is more precious than ever. Yet, the country’s aging infrastructure allows between 10% and 15% of municipally treated water to leak into the ground – millions of liters per day. While those transmission lines are under municipal purview and can be repaired or replaced, especially if the federal government lends into the Investing in Canada Plan, service lines are not.

Service lines are generally owned and maintained by the homeowner whose household they service, at least from the meter or property line, depending on the municipality. If service lines are leaking precious treated water, the only thing a water utility can do is require a repair, which can cost thousands of dollars, or shut off service, which can be a health and hygiene issue.

A partnership with Service Line Warranties of Canada can educate your residents about their responsibilities to maintain their service lines, so they can be forewarned. It also offers an optional warranty that can shield them from the financial shock of a repair and keep their service lines in good repair and that treated water from being wasted.

To learn more about how you can provide this valuable service to your residents, contact us.