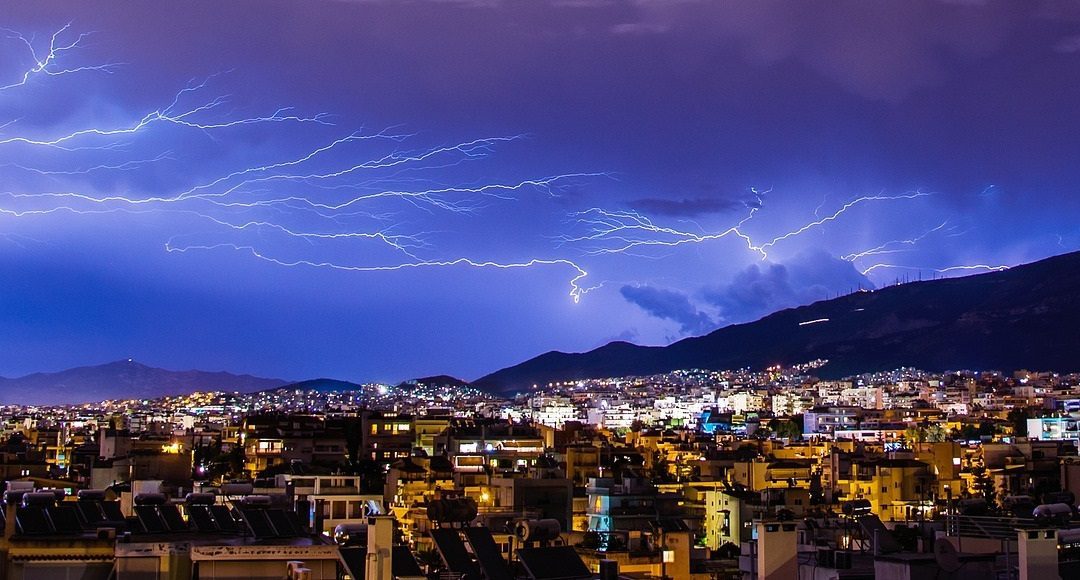 Although 2022 did not meet the unfortunate weather event benchmarks set by 2021, the year still included an outsized number of extreme weather events, including hurricanes in Atlantic Canada; a derecho in Ontario and Quebec; hail storms in Saskatchewan and Alberta; storms and tornados on the Prairies; flooding in Manitoba and Quebec; wildfires in Newfoundland-Labrador; and a heat dome in British Columbia.

For the majority of the year, Canada’s temperatures averaged approximately a degree warmer than average – the 18th consecutive period of above average temperatures since 2005.

The summer of 2022 was the third warmest in the past 75 years, falling behind only 2012 and 1998. In the eastern half of the country, summer-like weather continued well into November, while the western half saw century-old heat records broken in August, September and October, including hitting 39.6 degree. This extended warm weather meant a dry fall and five times as many wildfires as usual.

Yet, also during the same year, the West and Northwest parts of the country, saw record cold temperatures with wind chills dipping down to negative 55 Celsius and the snowiest January in history recorded in Charlottetown.

Winnipeg saw the wettest spring in more than 100 years, with more than three and a half times precipitation than the 30-year normal. Manitoba saw weeks of spring flood following several storms dropping record amounts of snow and rain.

Meanwhile, Storm Fiona and a derecho cost millions in storm damage, with Fiona’s winds blowing down hundreds of trees, knocking out power to more than 600,000 customers and the derecho leaving more than one million people without power for days. A week later, nearly 30,000 homes were still without power.

The 13 major weather events experienced by Canadians in the past year resulted in insured losses of at least $30 million and an aggregate loss of nearly $3 billion, according to the Catastrophe Indices and Quantification Inc.’s preliminary estimate.

It also has had an outsized impact on Canadian utilities. Extreme temperatures increase electricity demand and both droughts and floods affect water supply quality.

The droughts and flooding are stressing the already aging Canadian water treatment system=-s. Some areas of the country are dealing with extreme precipitation events which have been linked to waterborne illnesses, such as cryptosporidiosis and giardiasis. Studies predict that increased rain events will mean more runoff and stream turbidity, reducing the effectiveness of water treatment. These extreme weather events can cause sewer systems to be unable to keep up with treatment or back up into homes and businesses, while storm surges can contaminate drinking water systems. Warmer temperatures and increased storm water runoff also means increased algae blooms – not only can they be toxic both to aquatic life and humans, but blooms can also negatively impact water quality and clog freshwater intakes.

Drought also can impact water quality – reduced water levels results in stagnation and increased contaminant concentrations. And there are, of course, obvious implications for supply.

The country desperately needs investment in its infrastructure – the Ontario Sewer & Watermain Construction Association estimates that the province is billions behind annually on investments in water infrastructure. The province’s Financial Accountability Office also found that $7.3 billion is needed for investments in wastewater systems and $5.3 billion in drinking water. This is not an issue unique to Ontario – across the country, investment in infrastructure lags behind need. A University of Saskatchewan study declared 2021 one of the “most disastrous” years for water-related extreme events, including drought and flooding, which impacts water supply and quality. Snowpacks in the Yukon are higher than ever, threatening flooding, but the loss of snowpacks in Alberta hurts the water supply.

With all these forces coming into play, treated, potable water is more precious than ever. Yet, the country’s aging infrastructure allows between 10% and 15% of municipally treated water to leak into the ground – millions of liters per day. While those transmission lines are under municipal purview and can be repaired or replaced, especially if the federal government lends into the Investing in Canada Plan, service lines are not.

Service Line Warranties of Canada can help bridge that gap by supplying educational materials to educate customers on their service lines and their responsibilities at no cost to our partners and an optional warranty that allows them to proactively address issues such as a leaking water service line or an interior electrical malfunction. This gives your utility to opportunity to engage with customers while educating them and providing them with a value-added service.