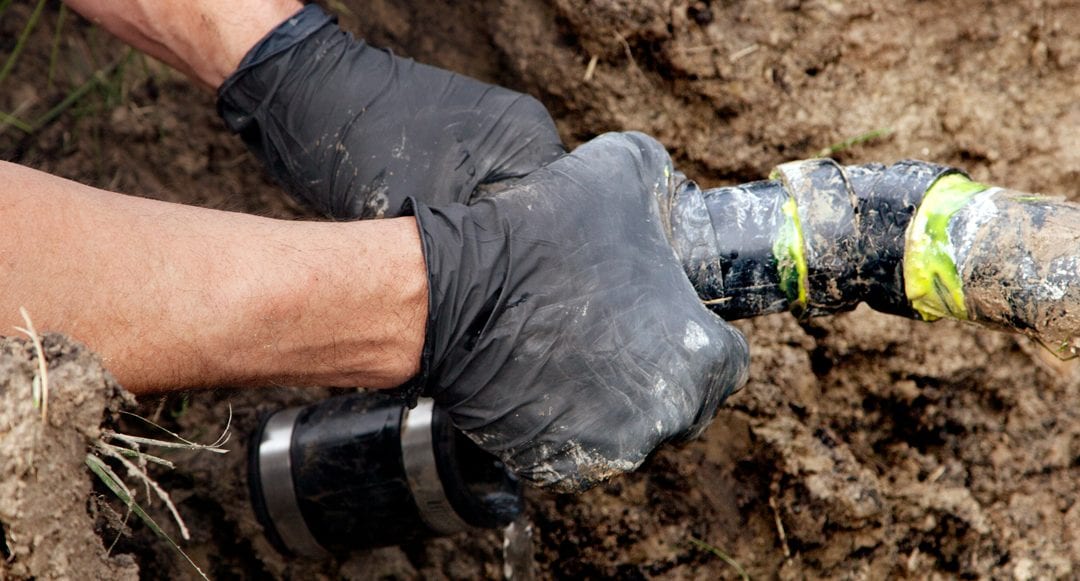 Canada has a water equity problem.

In one First Nations community, a long-term water advisory has lasted for approximately a quarter century and, in at least 30 more communities, advisories have lasted more than a decade. There are children and young adults who have never known what it is like to drink a glass of water straight from the tap.

While COVID-19 contributed to delaying the goal, the disease – which requires frequent handwashing to deter spread – also has deepened the socio-economic schisms that created the infrastructure problems and resulting water equity crisis. Many of the obstacles to lifting the remaining 58 water advisories pre-dated the pandemic. An additional 15 advisories were eliminated with short-term efforts that will not extend into 2024 and five communities who eliminated advisories subsequently had another long-term advisory. It is estimated that some communities are still years away from clean drinking water.

For a second time in less than 15 years, the federal government has acknowledged that water infrastructure in indigenous communities has been underfunded. First Nations leadership has called out the federal government for adopting vague recommendations without a timeline or accountability and noted that, while the government had pledged to fund 80 to 100 percent of these infrastructure projects, in many communities, federal dollars only made up 50 percent of funding. The last time federal officials updated the funding formula for First Nations infrastructure was 30 years ago, which has also adversely impacted funding for operations and maintenance.

Many infrastructure projects are funded through Indigenous Services Canada (ISC), and ISC chooses which projects move forward under what circumstances, instead of allowing First Nations leaders to prioritize. The ISC also determines the standards for which bids can be accepted from contractors, and those are usually determined to be the lowest bidder, even if another, higher bid is deemed to be better. Other cost-cutting measures included eliminating “unnecessary” items such as a redundant power source – when power loss is one of the leading causes of drinking water advisories in First Nations communities.

Advocates warn that the federal government is pouring hundreds of millions of dollars into infrastructure projects without accounting for reserves’ unique socio-economic statuses and geography. Reserves often don’t have an employment pool of plant operators because of remote locations or lack of water infrastructure employment opportunities, and plants aren’t designed to be easily operated by the skilled labor force available on the reserves. Additionally, water operators on reserves make significantly less than those working elsewhere.

Further complicating the issue, many communities are reachable only by plane or winter road and do not have robust infrastructure, including electrical grids and sanitation and stormwater sewers, which can potentially result in the contamination of water sources, as can heavy industry sites, such as mining, near the communities.

Increased funding of $2 billion meant to address the issue of advisories expires next month with just under $1.8 billion spent, and while the federal government has pledged another $1.5 billion over a six-year period with an additional $114 million in annual operations and maintenance funds thereafter, it won’t become available until the 2026-2027 fiscal year.

To address the water equity crisis, First Nation bands have asked the federal government to put authority back into local hands, including system design. The Atlantic First Nations Water Authority is a First Nations-led authority that will provide water and wastewater services to reserves across the country’s Atlantic region. In June, the group reached a framework agreement with ISC to transfer services for 15 communities to the AFNWA and provide funding that the authority will have autonomy over.

With indigenous people beginning to be heard, water infrastructure is finally moving in the right direction in those communities.

For private-side infrastructure maintenance, learn how we can partner with your community to provide education and an optional warranty to shield residents from the financial shock of an unexpected repair by contacting us.