Backed Up Drain No Problem For Ottawa Homeowner 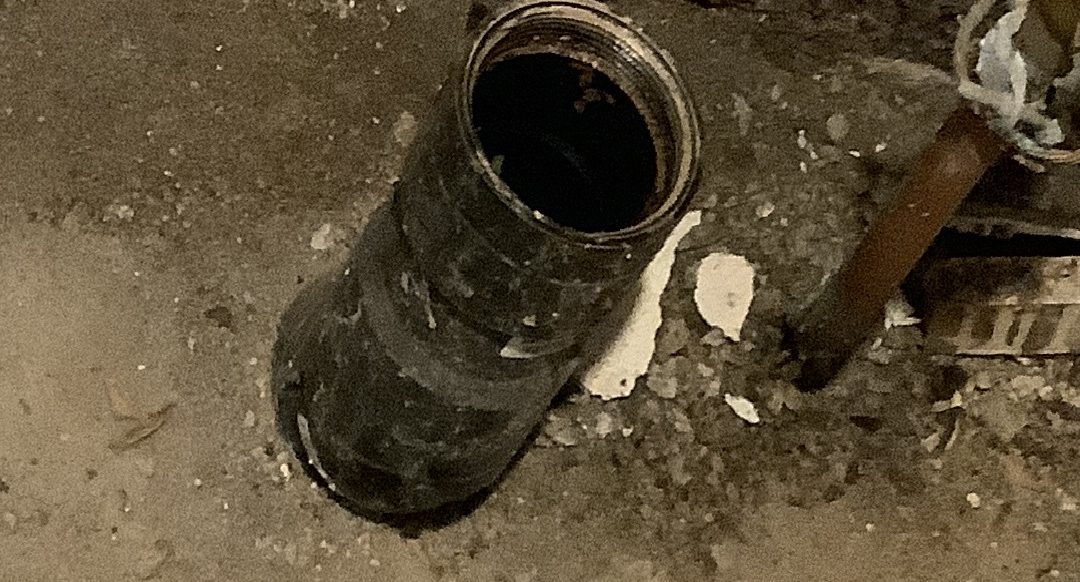 Mike H. had just finished putting up a load of laundry when he heard a strange gurgling noise…

Mike H. had finished the chore of putting a load of laundry in the washing machine, just as he does every Saturday evening. However this time, when he turned around to head back upstairs, he heard an unusual gurgling sound. He followed the noise to the main drain in the corner of the basement – that’s when he came upon sudsy water bubbling up through it and realized he had a backed up drain.

Mike turned the laundry cycle off and went to grab a hose that he had on hand. Being handy himself, he put the hose nozzle to the main drain outlet and ran some water down the line. It was then that he realized he had a problem in the line between his home and the main sewer – a repair that he would be financially responsible for. Luckily, Mike had enrolled in sewer and water line repair coverage available in Ottawa through Service Line Warranties of Canada (SLWC) less than two years prior.

“It felt good to know I really was receiving the best of the best service around, even though I didn’t handle the coordination of the repair myself.”

The next morning, he called SLWC’S North American Call Centre and was connected with an agent who promptly dispatched a local and reliable member of SLWC’s contractor network, Mr. Rooter Plumbing of Ottawa, to Mike’s home to assess his backed up drain.

“Not only was I impressed with the technician’s prompt and timely arrival, but also the fact that this is an extremely reputable company in my area that I would have hired regardless had I not been covered by SLWC’s policy,” said Mike. “It felt good to know I really was receiving the best of the best service around, even though I didn’t handle the coordination of the repair myself.”

The technician went down the line with a snake and then a camera, followed by a high pressure jet. The camera footage showed the original sewer line had a major offset and had disconnected at one of the joints along with several places of root invasion. Mr. Rooter promptly replaced that section of the line for Mike, saving him nearly $2,500.

“The repair wasn’t the only area of satisfaction when it came to my experience – it was also extremely well-coordinated,” said Mike.  “I have not spent much more than $150 on this insurance in the short time I have been a customer, and it has definitely paid off for me. I’m 100 percent satisfied with my experience and can vouch for the fact that it is well worth the small monthly investment.”

Mike first heard about SLWC’s affiliation with the City of Ottawa in through his local newspaper. A local resident had raised concerns and skepticism about SLWC’s affiliation with the city. The city of Ottawa responded publicly in the newspaper, outlining the optional offerings for city homeowners, the potential benefits and other details on the program. The article caught Mike’s attention and convinced him to sign up for himself. Less than two years later, and that decision saved him thousands of dollars on a repair that started with a deceptively simple backed up drain.

Mike shared some final words of advice with homeowners who might be considering enrolling in a policy with SLWC.

“All I can say is, for the cost, it is well worth avoiding the financial burden that a repair like this could incur. I’m grateful that I decided to become a customer and will remain one for as long as I am a homeowner.”

To learn more about how you can offer this valuable program to your residents, contact us.