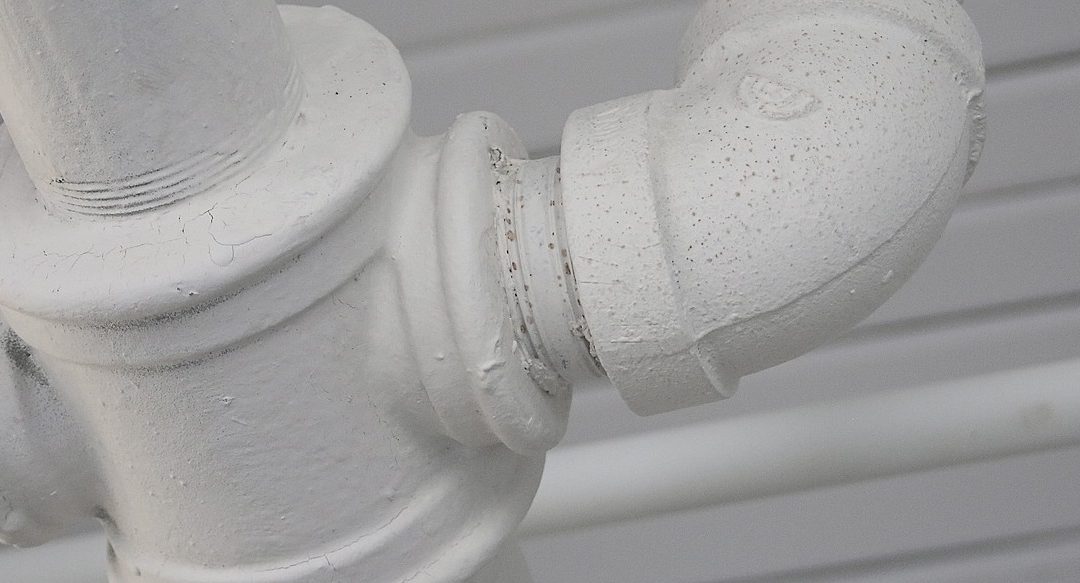 Deanna F. of Hamilton, Ontario, was a single mother who had lost her job because of COVID-19 and exhausted her benefits.

“She had bought the home a few years earlier with the idea that was where she would raise her kids,” said Collin Potter, Hamilton City Plumbing inspector. “Since it was an older home, she started to have a few problems with it. Then she lost her job in the beginning of the COVID-19 pandemic, and she decided to go back to school.”

The drain lines in Deanna’s home were leaking so badly that she and her two children had to stay with friends. A leaking plumbing stack can lead to bacteria and harmful waste seeping out into a home, and black water can pose a serious health hazard, as can sewer gases.

“She was doing what she called ‘couch surfing,’” Collin said. “She was staying with different friends and family members, but you can only ask favors and stay over so many times, especially with COVID.”

Eventually, Deanna ended up borrowing an RV camper from a family member and parking it in the driveway of the home she had hoped would be the place that her children would remember as their childhood home.

Deanna was living in her own driveway because her home had an obsolete cast iron plumbing stack, primarily seen in homes built before the mid-1970s. It was used because it was durable – cast iron can have a useable lifespan of 50 to 100 years – but it also is prone to deteriorating from the inside out when used as a sewer line, meaning that many homeowners won’t realize there is an issue until their plumbing begins to back up. This is usually caused by hydrogen sulfide gas creating a chemical reaction in the pipes, causing corrosion. When there is a build up of corrosion in the pipe, this will cause a drain backup.

Those who have a plumbing stack leak, like Deanna, may notice signs like discolored water, water stains in the ceilings and walls, leaks, slow drainage, frequent backups, a gassy odor and mold. Replacing a plumbing stack is an expensive proposition – not only is the work itself expensive, but it is time-consuming and requires removing some flooring and may require trenching into the foundation.

Deanna didn’t have the money to address these repairs, so she reached out to the City of Hamilton, a Service Line Warranties of Canada partner. City officials explored having the more than $4,000 repair completed through the Ontario Renovates Program, but the repairs were pressing and Deanna was at the back of the line of more than 30 applicants.

Collin works closely with Ontario Renovates and noted the housing market has become difficult in Hamilton as the cost of homes has seen an almost 50 percent increase and rent for a one-bedroom apartment can reach $1,500 a month. Keeping at-risk and vulnerable homeowners in their homes has become even more difficult, yet necessary, than before.

“Our ability to help is sometimes exceeded by the needs they have,” he said.

City officials reached out, and Service Line Warranties’ Cares program agreed to replace the failing plumbing stack and rough in additional drainage lines in the kitchen and bathrooms to alleviate the problem. Ontario Renovates oversaw work on other areas of need in Deanna’s home, such as new drywall.

“She’s been able to move back in,” Collin said. “In the spring, we’ll be able to address some other things. This is going to change her life.

“I appreciate when the corporate world is willing to step up and give back to the community, it’s an amazing thing when that happens. It makes a difference and makes a community a place where people want to live.”

To learn how your residents can be protected from the expense and inconvenience of emergency home repairs, contact us.