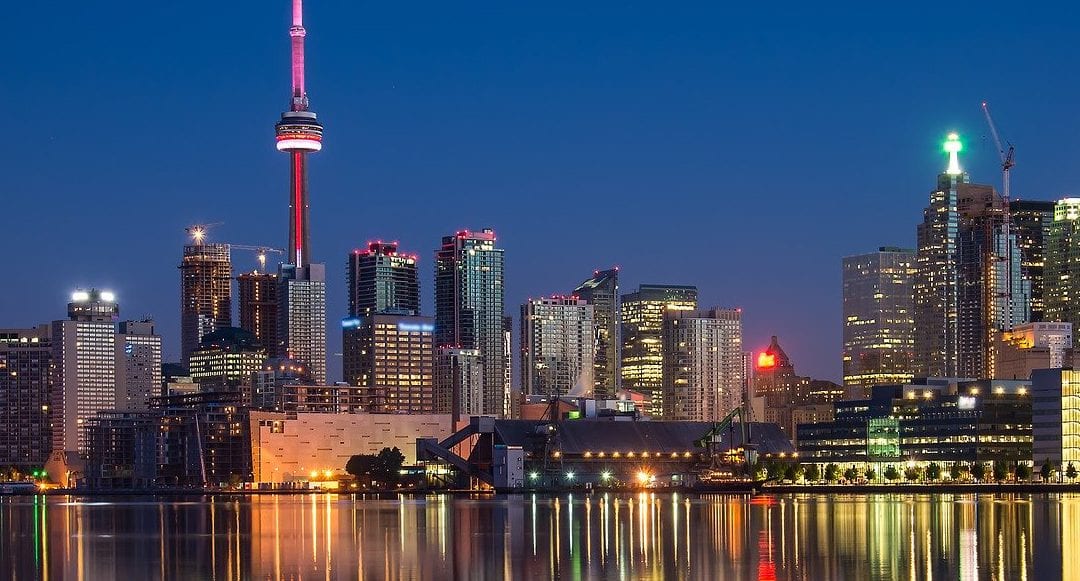 Toronto has an aging infrastructure problem, like many other cities, large and small, across Canada. However, since Toronto is one of the oldest cities in the country, many of its water mains are more than 100 years old.

Water infrastructure across the country as a whole is a problem, highlighted by a report released late last year in which several media organizations and more than 100 journalists tested water from across the country, finding elevated levels of lead in one-third of samples, some levels similar to that of Flint, Mich.

Lead can leach into the water when water with high acidity or low mineral content corrodes lead water lines, and the great majority of lead leaching into the water system comes from water service lines, according to a government report. An estimated 500,000 homes across the country have lead water service lines, and, since they are not part of the municipal system and belong to the homeowner, it’s very difficult for municipalities to address.

If you live in the Greater Toronto Area, you likely noticed more roadwork than usual this summer, as the city took advantage of the pandemic-caused reduction in traffic to replace several antiquated water mains. The city has pledged billions of dollars toward renovating its water infrastructure, tripling spending. Although the city has infrastructure dating back more than a hundred years, some of the older, sturdier construction is holding up better than post-war, spun cast pipes serving the outlying areas. However, many of the same outer areas that have spun cast piping are seeing increased growth – putting increased pressure on the infrastructure.

The city’s older infrastructure also includes its sewage system. Many older cities have combined sewers – grey infrastructure that handles both sewage and stormwater. Unfortunately, many of those systems were not built for the incredible growth Toronto has experienced over the past forty years nor an increase in climate change-induced weather events. Heavy storms often mean the system is overwhelmed and raw sewage is dumped into Toronto Bay and Lake Ontario. This isn’t limited to Toronto – over the course of a year, cities on both sides of the border dump enough raw sewage into the Lakes to fill 150,000 Olympic-sized swimming pools, a potential health risk to boaters and beachgoers.

To address this, the city is building the five-phase Don River and Central Waterfront Tunnel System project, beginning with the Coxwell Bypass Tunnel. The system will eventually include three tunnels, 12 storage shafts and seven storage tanks, all to divert stormwater from the Don River and Toronto Bay. Unfortunately, this forward-thinking project comes with a $3 billion price tag, one which the administration admits it can’t shoulder alone. However, neither can the city await improvements while sewage is dumped into local waterways. Thus, Toronto finds itself in the same uncomfortable position as many other Canadian cities – with a water system in need of improvement, but without sufficient funds to address the breadth and depth of the problem.

This shouldn’t surprise anyone involved in water infrastructure, since the Canadian Infrastructure Report Card rates 30 percent of that infrastructure as only fair, poor or very poor across the country. When it comes to sewer mains, the condition of up to 15 percent of them can’t be determined and a significant portion are 50 years old or older. Additionally, climate change is having an adverse impact on the lifespan of infrastructure with additional wear-and-tear not foreseen at the time of construction. The same report notes water and sewer mains have estimated service life of 70 to 100 years, depending on the material from which they are made.

One thing cities cannot address is individual homeowners’ utility service lines, which are part of the home’s plumbing, even portions that extend past the property lines and into the street. These service lines can be made of a great variety of materials – including lead – and many of them have not been inspected or serviced since they were installed. Many homeowners likely don’t even know where they are located, but, if they break, they are on the hook for the cost of repairs.

What can municipalities do to help these residents? Service Line Warranties of Canada offers educational materials to help homeowners learn about their service line responsibilities and an optional emergency repair plan for water and sewer service lines. We have a network of contractors who have been thoroughly vetted; are licensed, insured and local; and who guarantee their work for a year. Our call centres are available 24/7/365, even on holidays, and our plans have no deductibles or service call fees.

For more information on how we can help your residents keep their private infrastructure in good repair, contact us.